Gospel singer Tamela Mann is guiding believers through their journey of hurdling over obstacles with her new album Overcomer.

The actress and Grammy Award-winning singer is gearing up for her latest full-studio album, releasing on Aug. 6, and says it’s some of her best work yet.

“This album is from the whole heart, body, mind, and soul because I just kind of poured myself into every aspect of this album,” Mann told BET.

Mann credits the album for helping her perfect her songwriting skills after writing about real-life issues she was “dealing with and trying to conquer and overcome.”

“These [song] titles came in from [the last] five [or] six years,” Mann explained. “I was dealing with my knee issues, and people didn’t know that [when] I was performing, I was in a lot of pain, and I just worked through it. Then I was dealing with menopause, and it was something that I never really heard anyone talk about. And also the weight issue and realizing that I needed some help. I just wanted to talk about my life.” 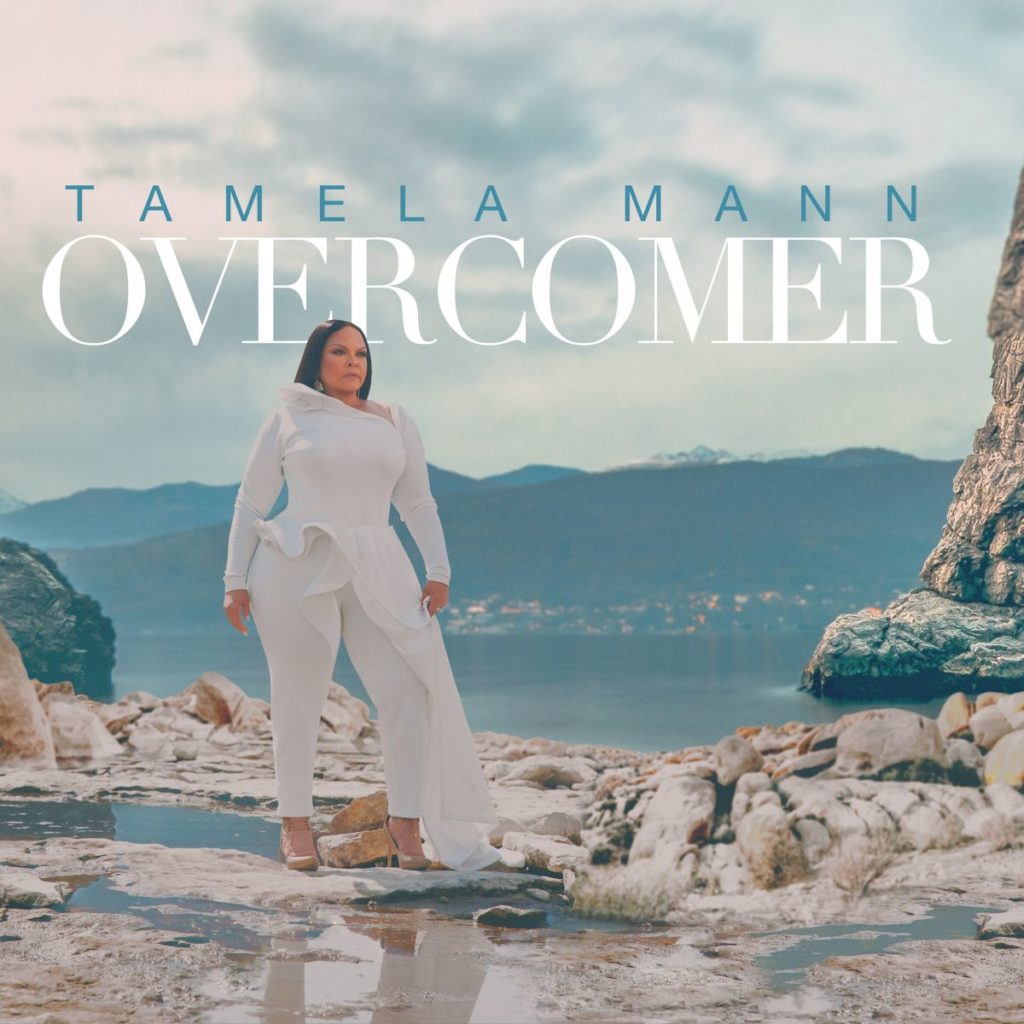 In addition to overcoming health-related issues and working to live a healthier life, Mann says any believer is always on a lifelong journey to being better throughout their walk with God.

“Lord, I just want to be better, I want to be better for you, and to be a better veteran example if I can and if I may be an encouragement to people that are looking on me and that upon me, and following me,” Mann said of her thought-process when recording the album.

Having appeared in several Tyler Perry films and stage plays over the years, Mann took time to applaud Perry for steering her into a career as an actress.

“It’s been scary but amazing. That’s what I do love about Tyler; when he told me at the beginning of my career, he said before it’s over with, ‘I’m gonna have you acting.’ And with David coaching Tyler directing me, I have become the actress that I am,” Mann said.

“It’s been a wonderful journey to do something or create something being pulled out of you that you didn’t know was there. I find it to be an honor.”