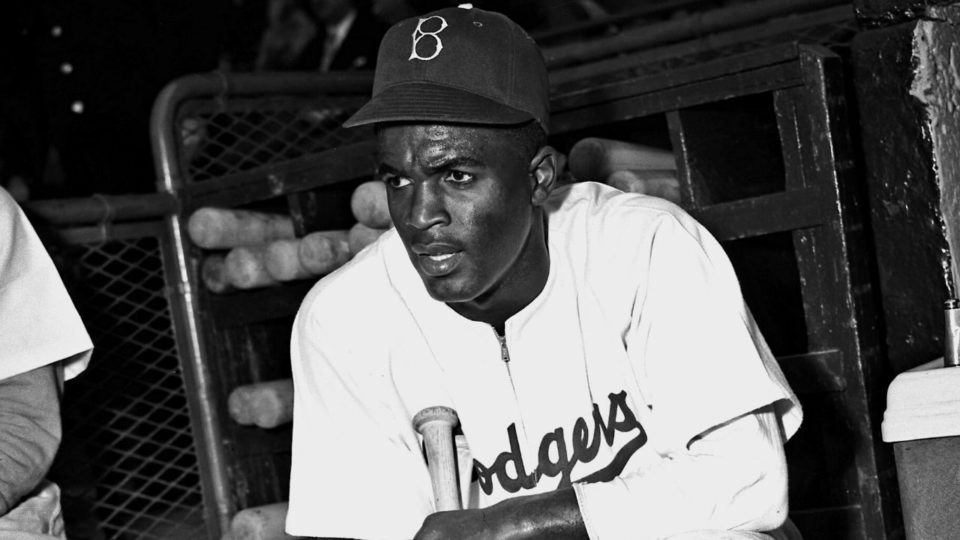 
Hess Corporation has recently announced that it is giving a $1.4 million grant to the Jackie Robinson Foundation (JRF) as part of the company’s longstanding commitment to diversity, equity, and inclusion.

“Our company has a proud history of social investment programs focused on education to advance equal opportunity and economic growth throughout society,” said chief executive officer John Hess in a written statement. “We are delighted to support the Jackie Robinson Foundation in its celebrated work to promote the humanitarian values that defined Jackie Robinson’s life through higher education and leadership.”

The grant will include $1 million to support the new Jackie Robinson Museum that is presently being built in New York City. The museum will serve as a venue to provide innovative educational programming and dialogue on critical social issues. The rest of the remaining $400,000 from the Hess Corporation will go toward providing four-year scholarships and support services as part of the JRF Scholarship Program, to five underrepresented college students starting with this fall semester later this year. The scholarship program is typically awarded to outstanding high school graduates who plan to earn a baccalaureate degree from an accredited, four-year college or university.

The Hess Corporation will also provide internship opportunities for JRF Scholars, with a goal of five Hess JRF Scholar internships per year starting in 2022.

“The Jackie Robinson Foundation is extremely grateful for Hess Corporation’s generous investment in our mission. This extraordinary gift allows us to provide critical support to young leaders who go on to embrace the values embedded in the life and legacy of our namesake,” said Della Britton, JRF president, and CEO. “What’s more, Hess’ pledge to help bring to fruition the Jackie Robinson Museum also speaks to its commitment to promote equal opportunity and to challenge society to use history to inform a better future. We could not be more thrilled to partner with Hess Corporation.”

Take This 7 Day Minimalism Challenge and Maximize Your Savings