Valve Steam Deck launch didn’t have a major kickstart, at least not reaching the hopes of the company. But Valve isn’t giving up on the handheld gaming PC just yet. Reports claim the Valve Steam Deck 2 could already be in development along with improved OS for gamers.

Valve has released a 50-page booklet that provides input about the company’s plans. The booklet titled ‘The Future: more Steam Decks, more SteamOS’ has been doing rounds online and on social media platforms, and provides a look into the brand’s future.

Additionally, Valve is working on incorporating gamers’ feedback to build the next-gen Steam Deck, most likely called the Valve Steam Deck 2. “We will learn from the Steam community about new uses for our hardware that we haven’t thought of yet, and we will build new versions to be even more open and capable than the first version of Steam Deck has been,” the booklet further mentioned.

Hello! We wrote a small book about Steam Deck, Steam, and Valve. We’re pretty happy with how it turned out, and we’re now making it available digitally.
Learn more and download the booklet here: https://t.co/KG4YdGS2Lx pic.twitter.com/fbeXevzY5r

The first-gen Valve Steam Deck had attracted a lot of attention and hype for being a one-stop gaming solution. Gamers claimed the handheld gaming device was an outstanding performer but with many issues, lags, and glitches – which hindered the overall experience.

Reducing Inflation Will "Bring Some Pain"—What Should You Expect? 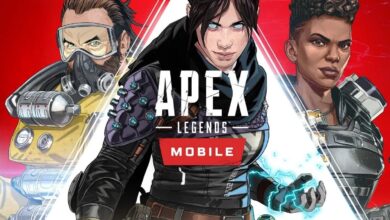