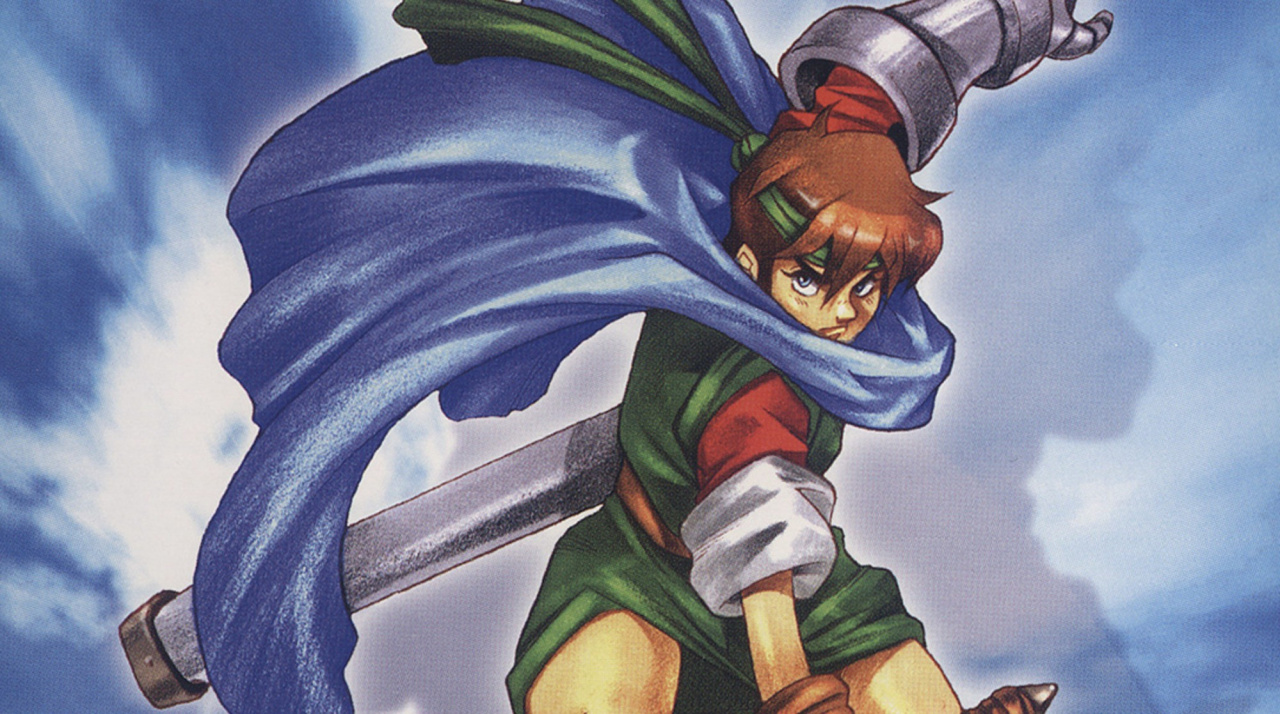 One of the project’s developers, Vespa, has launched a new trailer (below) to showcase cutscene and gameplay footage from the upcoming “Shining Force: Heroes of Light and Darkness” (hat-tip to SEGAbits). It’s due on smart devices next year.

Sega’s Shining Force series is often seen as the true rival to Nintendo’s own Fire Emblem franchise. Both offer turn-based strategy RPG action with a cast of memorable characters in a fantasy setting, but while one has gone from strength to strength in recent years, the other has fallen by the wayside. (No prizes for guessing which is which.)

Sega has largely ignored the Shining Force name since 2009, when it released Shining Force Feather on Nintendo DS and Shining Force Cross in arcades. However, thanks to a partnership with Hive, that’s about the change, as a new Shining Force entry is expected to arrive in beta form in early 2022 – but before you get too excited, we should point out that it’s coming to smartphones and not consoles.

“Shining Force: Heroes of Light and Darkness” – that’s a loose translation of the title – is being developed by Hive, the Japanese arm of South Korean game publisher Vespa, and not by Sega itself. Nonetheless, Hive insists that the game will be “based on the series’ unique worldview and storyline,” and will focus on “the fun of cultivating unique and attractive characters,” with the aim of “bringing the strategic fun of simulation RPG to mobile devices”.

“We are very happy to have this special opportunity to recreate the classic game Shining Force, which represents the global gaming family of Sega, through this contract,” a Vespa spokesperson said. “We have prepared a game that will be enjoyed by many people, including existing users who have fond memories of the Shining series, as well as those who are new to Shining Force, and we hope that they will look forward to its release.”

Shining Force made its debut on the Mega Drive / Genesis back in 1992, and was jointly developed by Climax Entertainment and Sonic! Software Planning (later known as Camelot Software Planning). Sequels appeared on the Mega CD, Saturn and Game Gear, and in 2004, the original game was remade for the GBA in the form of Shining Force: Resurrection of the Dark Dragon. Shining Force III – which was divided into three chapters – arguably remains the highlight of the series, but sadly only the first chapter was localised into English.

The wider Shining series features titles like Shining in the Darkness, Shining the Holy Ark and, more recently, Shining Resonance Refrain, which made its way to Switch in the west.

Back in 2016, Camelot’s Hiroyuki Takahashi stated that he would love to work on a fourth Shining Force title. Sadly, if that does happen, it won’t feature the input of the iconic series artist Hiroshi Kajiyama, who passed away in 2018.