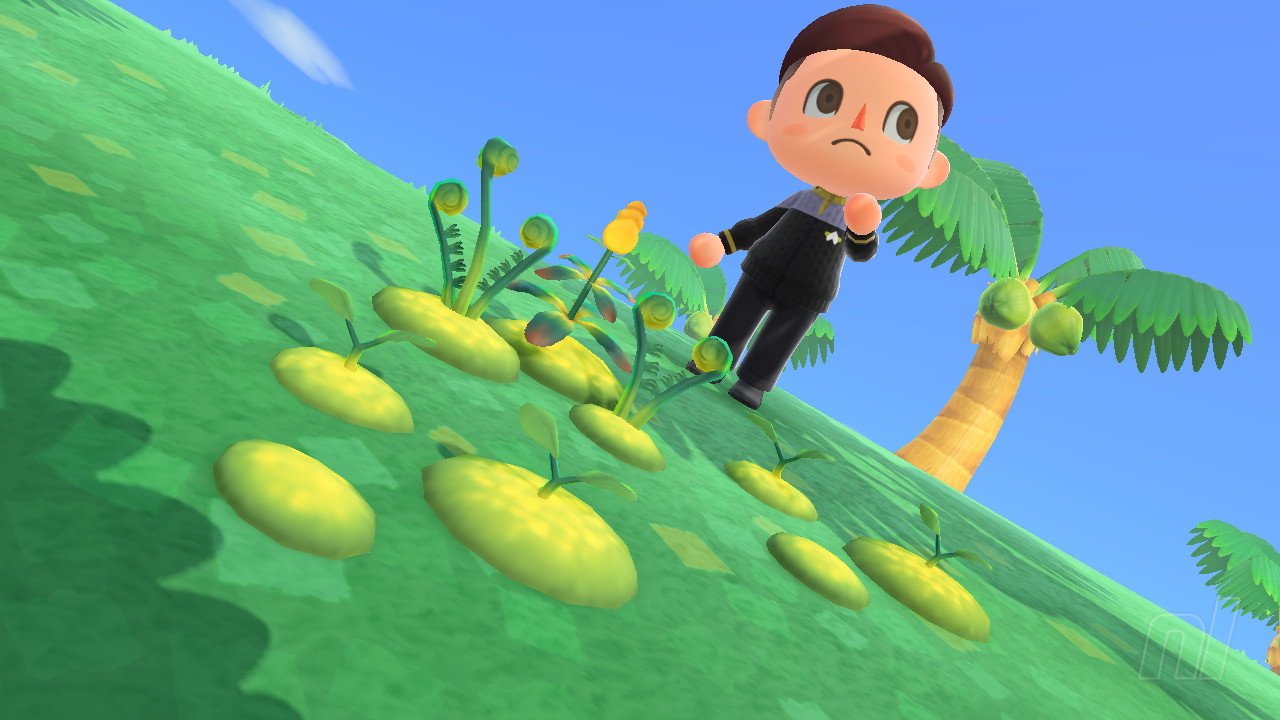 We’re almost at the halfway point through November, and it’s been a busy old time all right. With Pokémon arriving very soon, we’ve been digging into the minutiae of the excellent Animal Crossing DLC while we have the time. Elsewhere, Twitch appeared on Switch, as did GTA Trilogy in unfortunately poor form, and we’ve also taken delivery of the delightful Zelda Game & Watch, too.

Now, though, it’s time to chill out and discuss our weekend gaming plans. A few members of the Nintendo Life team have done just that below, so feel free to give our entries a read and then join in with your own via our comment section. Enjoy!

It’s probably time to finally setup my farm in Animal Crossing: New Horizons, so I have a weekend of digging and stuff ahead. I’m also doing second playthroughs of Astral Chain and Xenoblade Chronicles 2, it depends on whether I want intense action or RPG goodness on any given day.

Elsewhere I’m getting stuck into the first proper ‘season’ in Forza Horizon 5, and I’m early on in the first game in Mass Effect Legendary Edition. I never played them back in the day, but like it so far — looking forward to ME2 though, which everyone seems to say is the best one.

This weekend, I will be playing MORE Animal Crossing, including the Happy Home Paradise expansion. I’m very proud of myself for taking it (relatively) slowly this time, although I can already feel the brainworms of “other people’s designs are so cool and inspiring” working their way into my psyche.

Hello all! This weekend, I’ll be chipping away at Animal Crossing: New Horizons and taking a peek at some of the new goodies introduced in the latest update. I’m also restarting The Legend of Zelda: Skyward Sword, because apparently I hate myself and can’t admit that it’s just not for me.

Over on the Series X, I’m absolutely loving my time with Forza Horizon 5. My car of choice right now is the 720S Spider McLaren; spicy stuff! I’ve also downloaded GTA: San Andreas and enjoying my time with it so far (whack it on performance mode folks; trust me).

Hello. This weekend if I manage to eke out a little spare time, I’ll also be diving into some good old Star Wars: Knights of the Old Republic, a port I’m hearing won’t have me pulling my hair and teeth out in frustration.

I’ve also got two kids who are now totally addicted to Just Dance 2022 so I’m probably going to have to get up out of my old man chair and flail around the sitting room to that as well. The joys. Have a great weekend!

November madness continues. Shin Megami Tensei V is finally here and I look forward to a good slice of it this weekend. I somehow missed the release of Gas Guzzlers Extreme, it’s a literal blast and I can’t put it down. Gynoug and Retro Highway will be my weekly retro fix, along with Geometry Wars: Galaxies on Wii.

Game of the Week is Star Wars: Knights of the Old Republic. Since I never owned an Xbox, my memories of this one do not extend beyond the prologue. I’m quite looking forward to play this “Proto-Mass Effect” and hope the sequel drops next year.

As always, thanks for reading! Make sure to leave us a comment below with your weekend gaming plans!