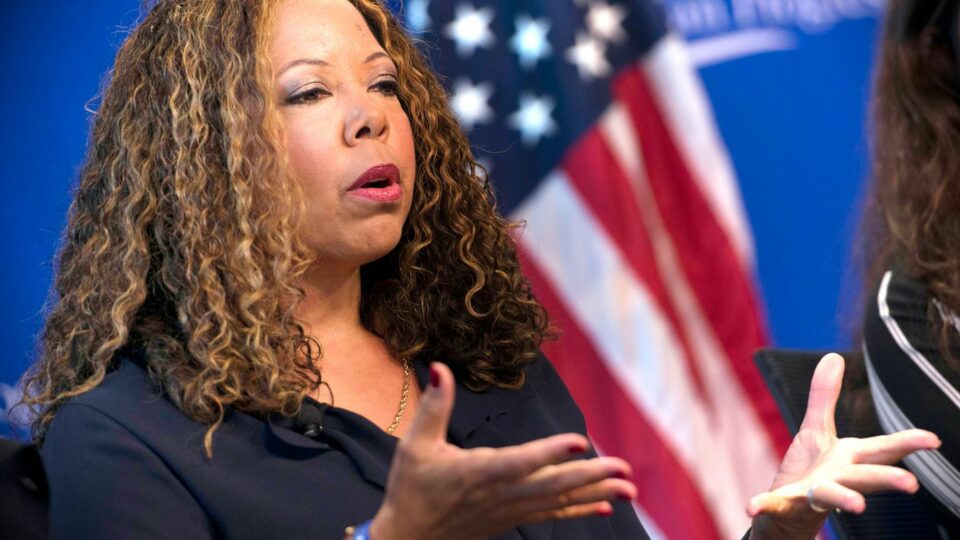 McBath will now run in the same district as Democrat, U.S. Rep. Carolyn Bourdeaux. Republicans dubbed the district as a swing territory that Georgia’s Republican-controlled Legislature turned into a safe Democratic seat within Gwinnett County.

“I refuse to let (Gov.) Brian Kemp, the (National Rifle Association) and the Republican Party keep me from fighting,” McBath said. “They are not going to have the last word.”

The issue is Bordeaux also plans to run in the 7th district and now Republicans have successfully pitted the two candidates against each other.

“It’s my hard-fought honor to serve the people of Gwinnett and GA’s 7th District and I look forward to continuing to do so,” Bourdeaux said in a statement.

On Monday, McBath announced her decision to run in the 7th District following the state Legislature unveiling a new congressional map that pushes the Democrat out of her current 6th Congressional District seat. Her district previously spanned from east Cobb County to north DeKalb County. But a new map shows District 6 stretches from Sandy Springs to rural Dawson County.

Republicans crafted the new map in an effort to win back one of the two suburban Atlanta U.S. House seats that they lost during Donald Trump’s presidency. McBath is not going down without a fight and intends to move from east Cobb to the new district and represent herself as a “mom on a mission” within the suburban community, 11 Alive reports.

“As a Black woman, too often I’ve been told to stand down. I refuse to let our voices be silenced in Congress. And people in that district need a voice,” McBath said. “It’s not about power to me. It’s about keeping promises.”