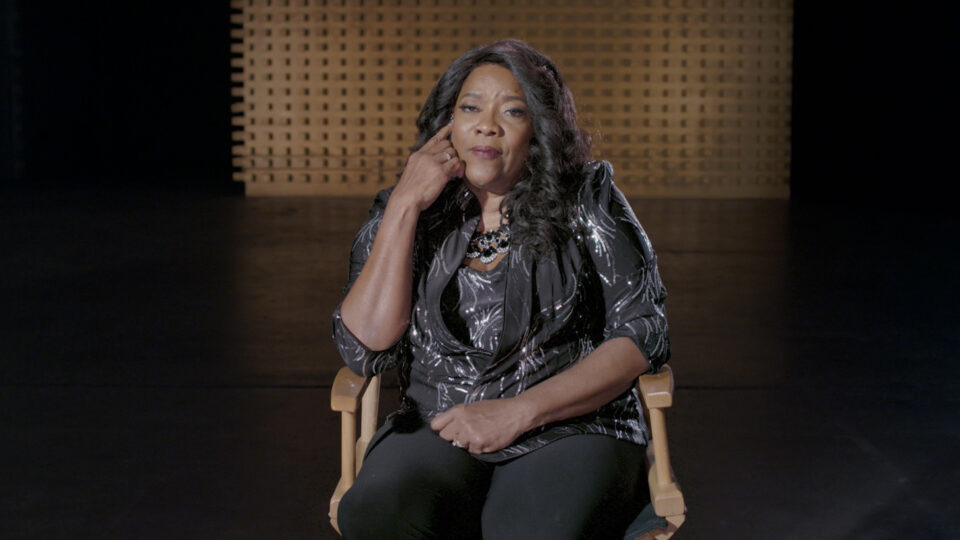 
The hit autobiographical series UNCENSORED explores the lives of your favorite personalities as they provide first-hand accounts of their success and the obstacles they faced throughout their careers. Season 4 kicks off with Emmy award-winning actress Loretta Devine.

She knew at a young age that she wanted to be a performer. As a child she enjoyed singing and performing in school plays and talent shows. After graduating college, she hit the Broadway stage and soon became known for her role in the Tony Award-winning musical, “Dreamgirls.” Devine set her sights on television and movies where she starred in the hit film adaption of “Waiting to Exhale.” She’s since appeared in more than 100 roles over the last 40 years.

Check out the clip of Devine reminiscing about the “Waiting to Exhale” movie and how her co-stars had an impact on her.

In the wide-ranging interview, Devine discusses colorisim  and racism. She also recalls tender moments of how Angela Bassett, who is now one of the highest paid actresses in Hollywood, would enunciate everything and she laughed at the way Houston would sing no matter what.

She also brushed off a troubling moment that still is fresh in her memory about how the late Gregory Hines pestered her about losing weight in order to move on to the next big thing.

Devine admits she still hasn’t done that but she surely has moved on to become one of the biggest names when it comes to Black actresses in Hollywood.

As for Bassett, following a series of pay increases on Fox’s drama series 9-1-1, the incomparable actress  made history as the highest-paid Black actress in broadcast TV history.

It’s a first for a woman of color on a broadcast drama series and a milestone many fans believe is long overdue. The Oscar-nominated actress also serves as executive producer on the series that director Ryan Murphy created for her. Bassett’s hefty pay comes through her starring role and EP title on 9-1-1 and its spinoff 9-1-1: Lone Star.

Devine’s episode premieres this Sunday August 29, at 10PM ET/9C on TV ONE.