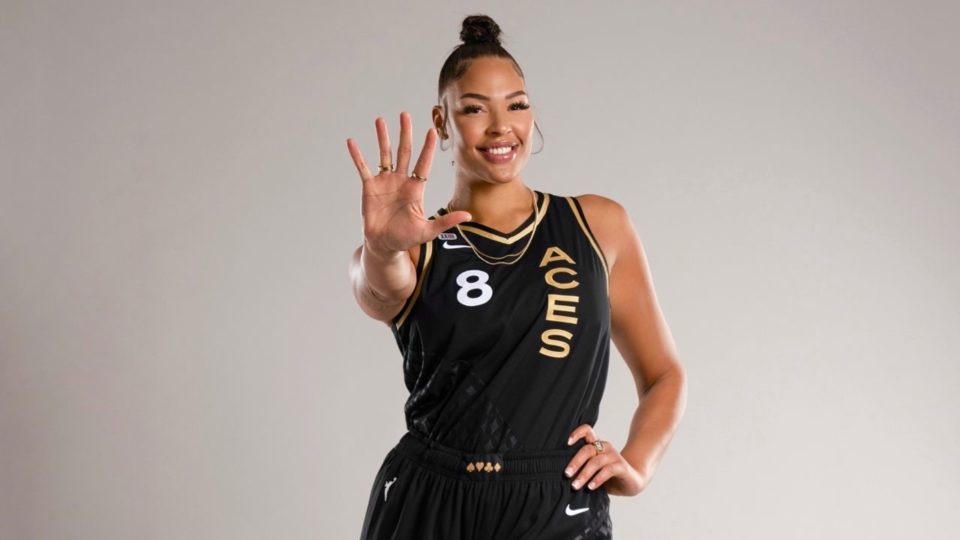 
Australian WNBA player Elizabeth Cambage has bowed out of the Summer Olympics due to mental health struggles.

Cambage revealed in an  Instagram post on Saturday that a series of events pushed her to the “breaking point” and led her to quit the Opals. She confirmed that she was in a physical altercation during a private warm-up game against Nigeria this week. Cambage said she’s been “losing her mind” trapped at a Las Vegas hotel room under strict biosecurity protocols for the past week.

Also the Las Vegas Aces basketball player said via Twitter that she isn’t partaking in the Olympics due to battling anxiety symptoms.

“Anyone that knows me knows one of my biggest dreams is winning an Olympic gold medal with the Opals,” she said.

“Every athlete competing in the Olympic games should be at their mental and physical peak, and at the moment, I’m a long way from where I want and need to be. It’s no secret that in the past I’ve struggled with my mental health and recently I’ve been really worried about heading into a ‘bubble’ Olympics. No family. No friends. No fans. No support system outside of my team. It’s honestly terrifying for me. The past month I have been having panic attacks, not sleeping and not eating.

“Relying on daily medication to control my anxiety is not the place I want to be right now. Especially walking into competition on the world’s biggest sporting stage. I know myself, and I know I can’t be the Liz everyone deserves to see compete for the Opals. Not right now at least. I need to take care of myself mentally and physically. It breaks my heart to announce I’m withdrawing from the Olympics, but I think it’s best for the Opals and myself. I wish them nothing but the best of luck in Tokyo and I hope they go forth and win a gold medal. Love and light.”

Earlier this year,  Curt Miller, head coach and general manager for the Connecticut Sun, was suspended and fined $10,000 due to inappropriate and offensive comments he made about Cambage.