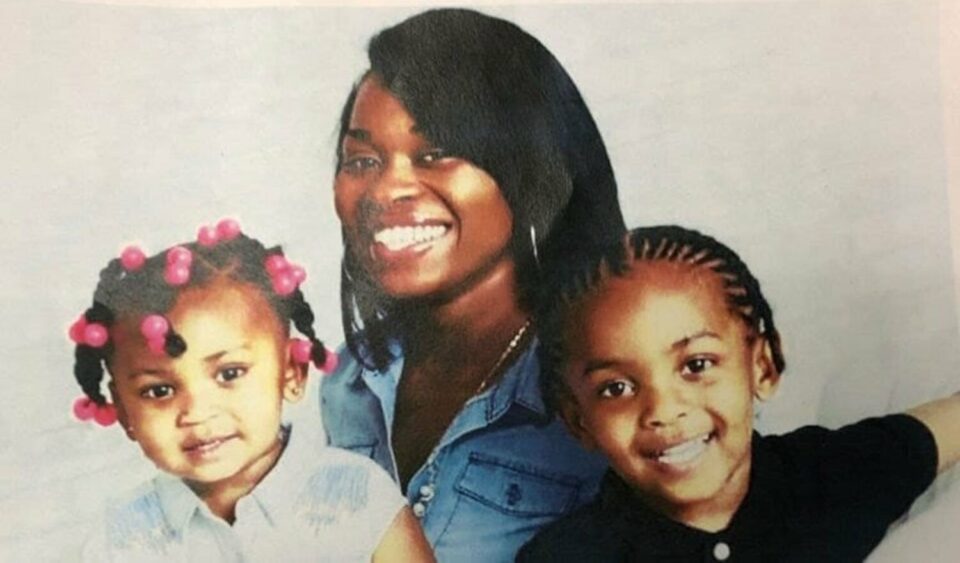 
Tragedy has unfolded in Maryland where a young mother confessed to a gruesome, unthinkable crime.

In a Facebook post from the Baltimore Police Department, they have stated that a 28-year-old mother, Jamerria Hall, confessed to killing her two children, 6-year-old Da’Neria and 8-year-old Davin Thomas. Hall was transported to Central Booking Intake Facility, after confessing to investigators to killing both of her children. Hall was charged with 1st-degree murder, 1st-degree assault, and reckless endangerment of the children.

“On August 24, 2021, at approximately 4:37 p.m., Southwest District patrol officers were dispatched to an apartment in the 500 block of Coventry Road to investigate a reported DOA. When officers arrived at the location, they discovered an unidentified deceased juvenile male and an unidentified deceased juvenile female. Both were in a state of decomposition and visible trauma to the bodies was observed. Homicide investigators have assumed control over the investigation and are currently working with the Medical Examiner’s Office to determine an exact cause of death.”

The Baltimore Sun reported that Baltimore Police Commissioner Michael Harrison stated that police officers were called to the Coventry Road apartment after someone who lived there had noticed a foul smell. When the police officers arrived, they discovered the two children’s bodies in the early stages of decomposition located in two separate rooms. Investigators had sought the mother for questioning, and on Wednesday morning, she confessed to killing the children, Harrison said.

“This is an unfathomable gut-wrenching tragedy,” Mayor Brandon Scott said at a news conference. “Davin and Da’Neira, who are 6 and 8, should be starting school, like the rest of the kids in the city. The tragic deaths of these two beautiful young people will be carefully and very thoroughly reviewed. We have to and we will close any gap that enables tragedies like this to occur.”

Pharrell Williams, Georgia Tech and Amazon Announces Winners of 'Your Voice is Power'

All Of The Known Dinosaurs In Jurassic World Evolution 2