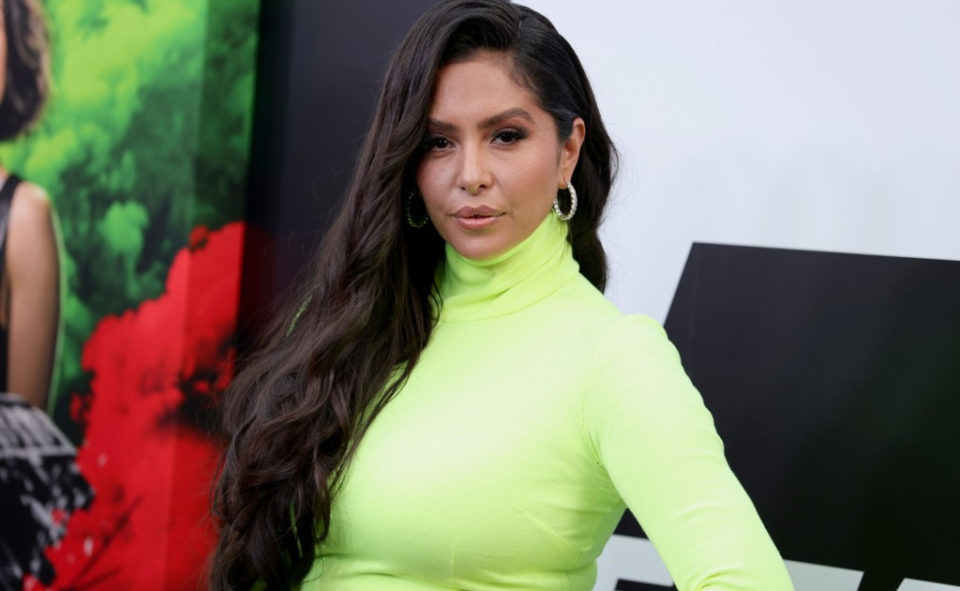 
The widow of Los Angeles Lakers basketball legend Kobe Bryant is extending the legacy of her husband by reportedly filing paperwork for a trademark that will be used for branding purposes.

According to TMZ, Vanessa Bryant has filed paperwork to trademark “KB24,” for branding purposes for a sports and entertainment company that she will head. The KB represents the initials of Kobe Bryant; 24 signifies his jersey number with the Los Angeles Lakers.

Earlier this year in March, Vanessa filed trademarks for “Mamba and Mambacita” for the purposes of utilizing the name for clothes and shoes. The estate of Bryant has filed a number of names for trademarks including “Mamba Sports Academy,” “Mambacita,” “Lady Mambas,” and “Lil Mambas.”
Vanessa severed ties with Nike earlier this year when both sides couldn’t come to an agreement to extend the relationship.
She released a statement at that time, which read in part: “My hope will always be to allow Kobe’s fans to get and wear his products. I will continue to fight for that. Kobe’s products sell out in seconds. That says everything. I was hoping to forge a lifelong partnership with Nike that reflects my husband’s legacy. We will always do everything we can to honor Kobe and Gigi’s legacies. That will never change.”
Bryant played his whole 20-year NBA career with the Lakers. He was a five-time NBA champion, a two-time Finals MVP, and the league’s most valuable player in 2008. Bryant made the All-Star team 18 times and was the youngest player to reach 30,000 career points.
He retired from the NBA in 2016, scoring an NBA-season-high 60 points in his final game.The 41-year-old basketball legend died in a helicopter crash in Calabasas, CA, along with his 13-year-old daughter, Gianna, and seven other people, on Jan. 26, 2020.