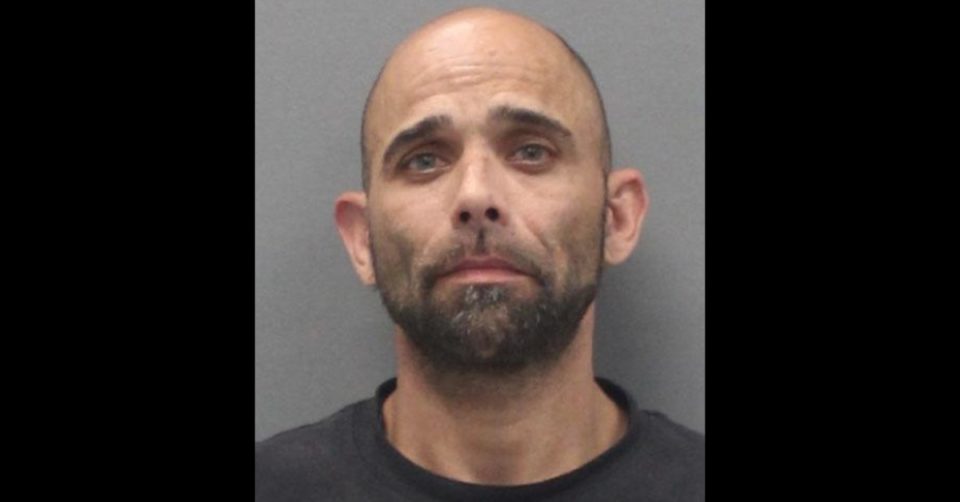 
A white Virginia man has been sent to prison for a racist act he committed against a Black family early last summer.

The Department of Justice for the Western District of Virginia recently announced that a Marion man was sentenced to 18 months in federal prison for burning a cross in the front yard of an African American family back in June 2020. James Brown, 41, pleaded guilty this past April to criminal interference with federally protected housing rights based upon the victim’s race.

“When Brown burned a cross in the victim’s front yard, he carried out a despicable act of intimidation, interfered with a federally protected housing right, and broke a serious federal law,” Acting U.S. Attorney Bubar said in a written statement. “Today’s sentence demonstrates that such threatening acts of hatred will be swiftly investigated and prosecuted. We thank the FBI and state partners for their hard work on this important case.”

In the early morning hours of June 14, 2020, Brown burned a cross on the front yard of a Black family because one of the family members had organized a civil rights protest the day before in Marion, Virginia. Brown did admit to accessing the front yard and setting the cross on fire to two witnesses. He was also known to have used racial epithets when he made references to the Black family. When he pleaded guilty, Brown admitted to the crime of burning the cross to threaten and intimidate the family.

“We have zero tolerance in our communities for those individuals violating anyone’s civil rights. Investigating allegations of civil rights violations continues to be a top priority for the FBI; and through our community liaison and law enforcement partnerships we will continue to investigate and mitigate the unwanted and unwarranted behavior of racially motivated individuals,” Special Agent in Charge Stanley M. Meador said today. “FBI Richmond encourages anyone who may have knowledge or is a victim of a hate crime, to report it to law enforcement.”

Stardew Valley's Creator Is Hosting A $40,000 Esports Cup Next Month